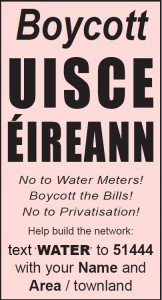 767 Replies to “There is an Underlying Problem…”