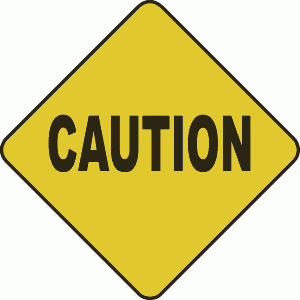 People must be careful with this referendum because the question is not presented properly at all.  Even though we only have one vote, there are two distinct aspects to the proposal that will be on the ballot paper when we vote.

There are only two sentences in the text:

In the first sentence they are asking us to accept the Fiscal Treaty, but:

In the second sentence … the lack of democracy stands out more clearly.  They want to give greater authority to any future demands of the ESM or the European Union – that is, a higher status than ANY OTHER ARTICLE in the Constitution of Ireland.  For example, they would be able to enact any new laws simply if someone at the ESM said they were required – and we would have no defence against it.

In the end of the day, we must stand against this referendum, but however we vote both domination by vested interests and the party system will continue. There will be no solution until the people of Ireland come together to put an end to both and organise for our own empowerment.